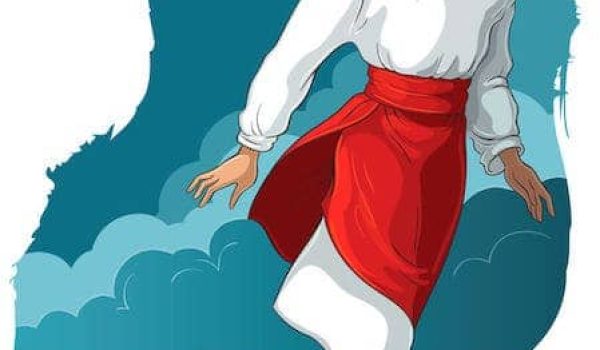 In our previous post, we discussed how Jesus – the wonder child – was found missing by his parent, but was later located in the temple asking the adults some thought-provocating questions about the kingdom of God. Read in this episode about the amazing water baptism of Jesus! 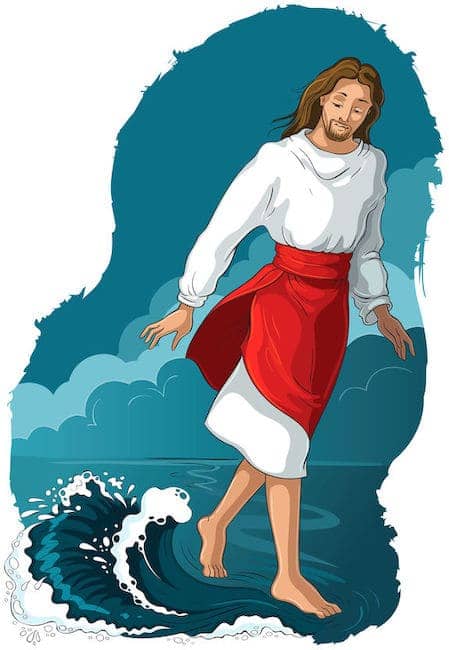 Jesus’ cousin, John the Baptist, has discovered the purpose of God for his life and had begun to preach the message of repentance to the Jews, and the coming of Messiah, who he claimed, was mightier than him and would save the people of Israel.

Even though John’s message was limited in that it seems God was only interested to save the Jews, but the message wasn’t entirely wrong. The Jews were part of the project, but God’s bigger picture was to save the whole world through Jesus.

John asked people to come for water baptism to show they were willing to accept a new life in God.

John baptized people in the River Jordan. He wanted them to believe their previous sins were forgiven if they would be immersed in the water.

Meanwhile, Jesus Christ, who had never sinned since birth also came to John for water baptism. Very surprising to John!

John the Baptist was overwhelmed by Jesus’ request to baptize him. He protested because he knew Jesus was the promised Messiah that he had been preaching about. But Jesus, being humble as he was, insisted on following through with the baptism.

John had no choice; he had to do what Jesus wanted. But something amazing happened immediately after that! 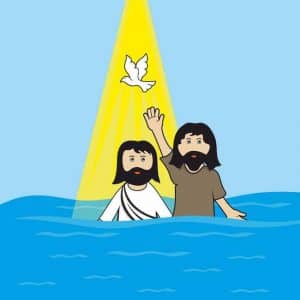 What happened when John immersed Jesus in the water?

The Holy Spirit came down on Jesus in the form of a dove as soon as John immersed him in the water. Also, there was a loud voice from heaven, stating, “This is my beloved Son, in whom I am well pleased.”

Can there be any better approval than what Jesus received at the sight of John, his disciples, and others present? Indeed this is the highest form of approval that any man can receive from God!

Jesus has been certified to be the true Messiah who will save the world. This news is not just for the Jews only – but for everyone! Now, people can be saved from their sins. Hallelujah!

There is more to come!

Did you miss the previous episodes? Read them here >> https://biblearena.org/category/biblestories/