Tag: Sin In The Bible 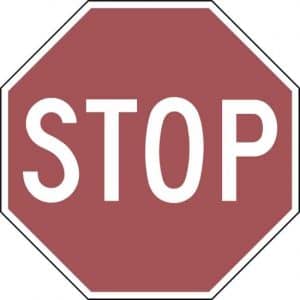 The Israelites assumed that God would ignore their sins and protect them from their enemies, but they were disappointed. Despite their attempt to bribe God with casual godliness, they were still punished! (The Israelites brought God’s Ark of Covenant to a battlefield with the hope that the Creator would confirm his presence with them). God refused to defend the disobedient children, and that caused them to lose their treasured Ark of The Covenant to their enemies.

In addition, God also significantly destroyed the enemies that tampered with his glory. Many of them experienced premature death.

God is not an ordinary being; he is supreme, and he must not be compared with any other deity. God will go an extra mile to protect his image among the people. The Creator has enough power to afflict and kill anyone who attempts to tamper with his glory. Hence, all people must tremble before God and honor him with due respect. No one should attempt to be involved in any exercise that might provoke God into exercising his severe authority. Also, every Christian should make a significant effort to witness Christ’s gospel, so that unbelievers can establish positive relationships with God.

Dear God, I have learned that it is dangerous to engage in any action that can provoke your anger. Therefore, I am determined to operate within the scope of your mercy. I am sorry for all my past wrong deeds, and I ask you to please forgive me. From now on, I will serve you with the integrity of my heart. I believe in your Son Jesus Christ, and I accept him as my personal Lord and Savior. Please write my name in the book of life, and let it be well with me throughout the days of my life. For in the name of Jesus Christ, I make my requests. Amen. 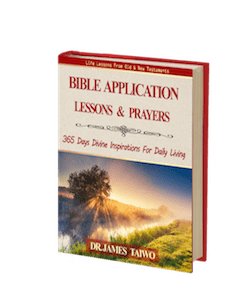