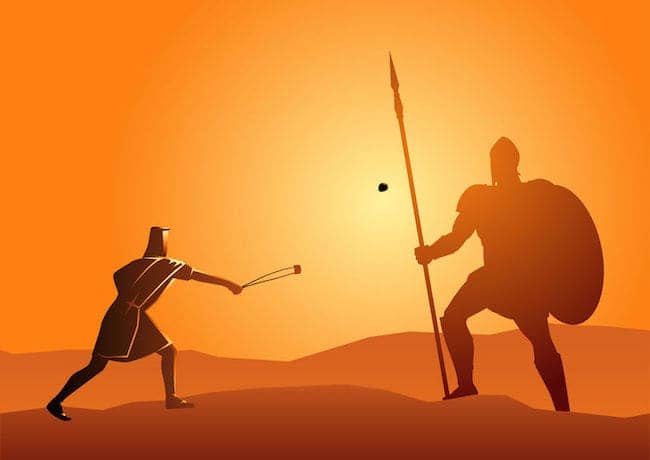 
So many people tried to persuade him, including King Saul. But David was so adamant that he was eventually left to face Goliath. 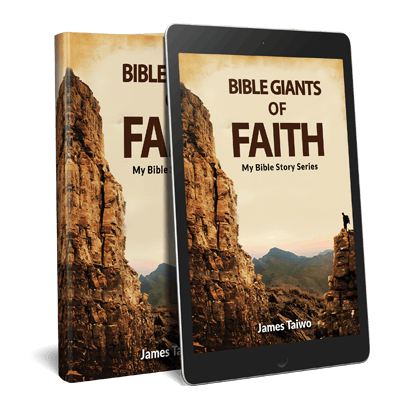