“Success does not crash parties. It must be courted, impressed, invited; drawn to you through passion and hard work.”

You are the only person who can put up a roadblock to your success. Anyone who desires success can achieve it if he or she is ready to learn its basic principles. Every human being has at least one facet of potential for success, every human being is given an equal opportunity to advance through the stages that lead to success, and it does not matter if the stages are presented on a silver platter or a wooden tray. Attitude, determination and commitment are the factors that matter.

The road to success is not always easy, but Success Express Lane shows you how to avoid the potholes, traffic jams and detours, busting through the self-imposed and external road blocks that keep you from reaching your goals, accomplishing your dreams and achieving tangible, lifelong success.

She was planning to get married with Joseph – her fiancé – when an angel of God appeared to her to tell her about how she would get pregnant without a man. Imagine how possible! 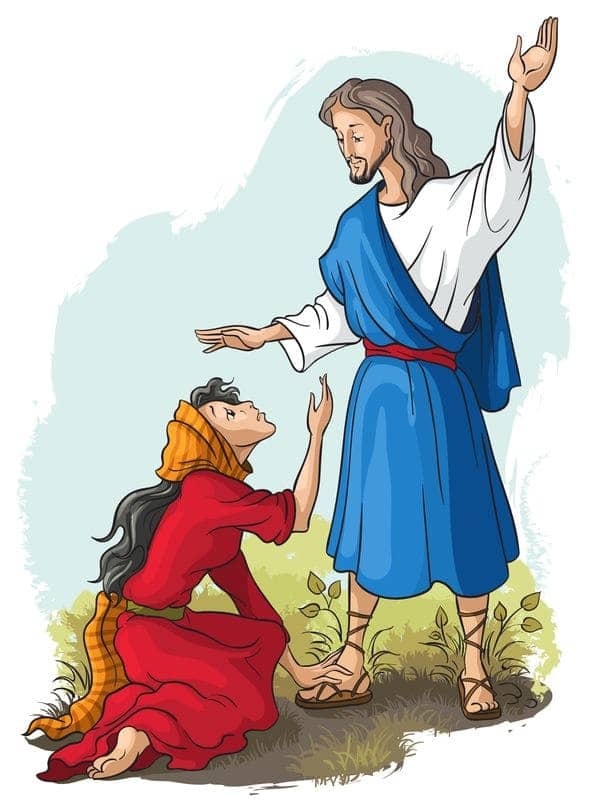 Unfortunately, having a baby without being married would be difficult for Mary and her reputation in the society especially since many people knew her as a virgin.

Joseph, being a good man, secretly planned to breakup with Mary so that the public would not know about it. 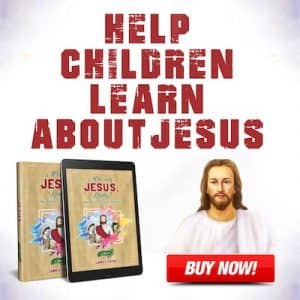 Luckily, the baby did come and was one of the brightest child in the world. I am yet to tell you about how his conception was prophesied earlier by the prophet that lived before him.

Read the next episode >> https://biblearena.org/jesus-the-mystery-baby-episode-2/biblestories/