Tag: Bible Giants In The Land

Such loyalty! Even when she had no reason to continue with her, she pledged her life to Naomi. She arrived in Israel with Naomi; took care of Naomi in her old age, and later remarried a man named Boaz based on Naomi’s recommendation.

God caused the Egyptians to experience some plagues which include the death of all Egyptians’ firstborn. These events forced Pharaoh to surrender to God. He opened his border and released the Hebrews. However, the brutal king Pharaoh soon changed his mind and pursued the Israelites to the edge of the Red Sea. 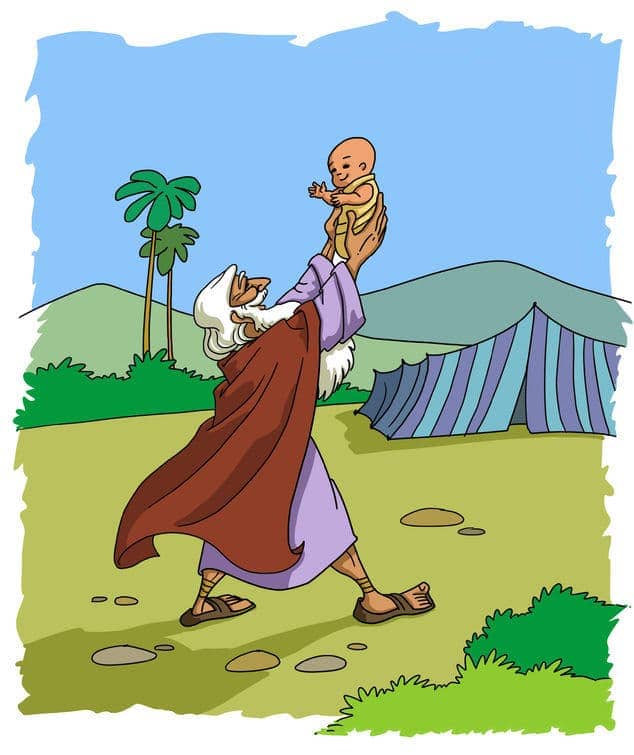 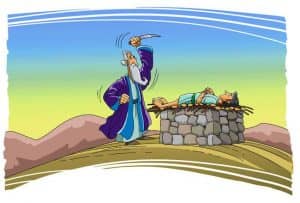