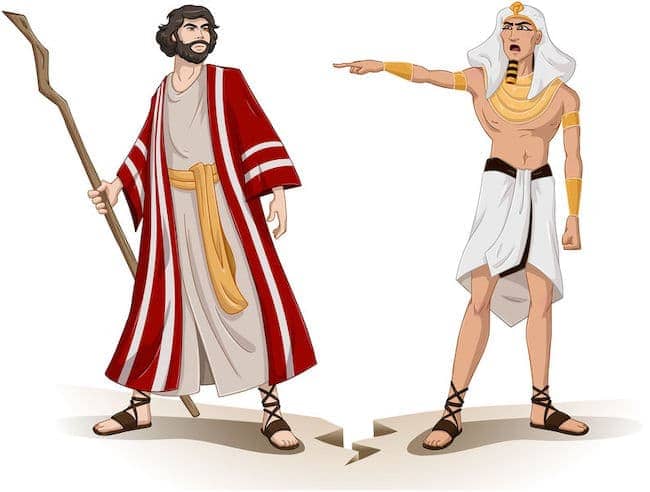 
God caused the Egyptians to experience some plagues which include the death of all Egyptians’ firstborn. These events forced Pharaoh to surrender to God. He opened his border and released the Hebrews. However, the brutal king Pharaoh soon changed his mind and pursued the Israelites to the edge of the Red Sea. 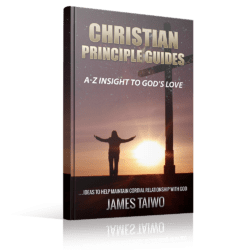