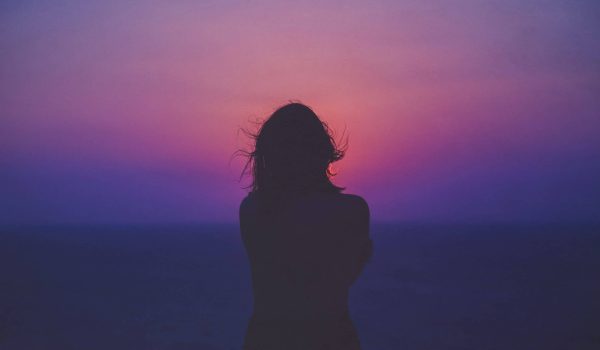 Repentance of sin is not an option; it is the only important step that a sinner must take to appease God. King Manasseh of Judah devoted all his resources to idol worship when he ought to obey God and serve him with all his strength and might. Manasseh was so obsessed with idolatry to an extent that he sacrificed his son to his choice idol! The ungodly king also sponsored other forbidden practices that included witchcraft, sorcery, and spiritism.

“And he built altars for all the host of heaven in the two courts of the house of the Lord. And he caused his children to pass through the fire in the valley of the son of Hinnom: also he observed times, and used enchantments, and used witchcraft, and dealt with a familiar spirit, and with wizards: he wrought much evil in the sight of the Lord, to provoke him to anger.

…And he set a carved image, the idol which he had made, in the house of God, of which God had said to David and to Solomon his son, In this house, and in Jerusalem, which I have chosen before all the tribes of Israel, will I put my name for ever: Neither will I any more remove the foot of Israel from out of the land which I have appointed for your fathers; so that they will take heed to do all that I have commanded them, according to the whole law and the statutes and the ordinances by the hand of Moses.

…So Manasseh made Judah and the inhabitants of Jerusalem to err, and to do worse than the heathen, whom the Lord had destroyed before the children of Israel” (2 Chronicles 33:5-9).

God punished King Manasseh for his evil deed. He allowed his enemies to overpower him. They captured and transported him in chains to Babylon where he served as a slave. However, Manasseh later repented of his past misdeed and begged God for his forgiveness.

“Now when he was in affliction, he implored the Lord his God, and humbled himself greatly before God of his fathers” (2 Chronicles 33:12).

Sin is irritable to God; a sinner must exercise repentance to receive God’s forgiveness. He requires all sinners to repent of their sins to obtain his forgiveness. Jehovah will forgive any sinner who repents from his or her sin, irrespective of its magnitude! As far as God is concerned, there is no sin beyond his forgiveness.

God will redeem any life and make it more beautiful than any previous time if repentance from a sin can be exercised. That is, a sinner must first acknowledge his or her sin and repent of it prior to obtaining God’s forgiveness. The person must also turn a new leaf by complying with God’s laws.

Any sinners who turn to God to serve him faithfully will not regret his action. He will receive God’s grace to prosper in all his ways. In fact, the scripture stated,

“Therefore, if anyone is in Christ, he is a new creation; old things have passed away; behold, all things have become new” (2 Corinthians 5:17).

Prayer for Strength to Exercise Repentance

Dear God, I understand that you hate sin. You want a sinner to repent of his or her sins to obtain your grace of forgiveness; therefore, I submit to your feet today to ask for the forgiveness of my sins! Please forgive me! Cleanse me with the blood of your Son Jesus Christ and confirm me as your true child that is worthy of your benefits. Let the Holy Spirit empower me to walk faithfully before you so that I can prosper on earth and also qualify for your heavenly benefits. For in your name of Jesus Christ I make my requests. Amen.

GOD DELIVERS FROM ANY SITUATION WHEN YOU CALL – Psalm 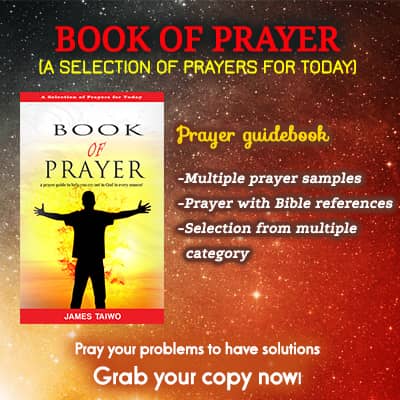