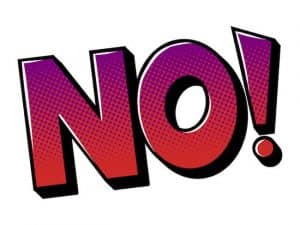 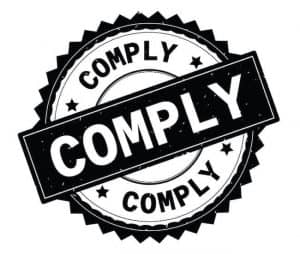 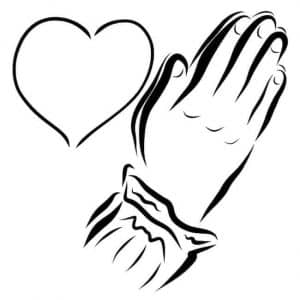 my utmost for his highest 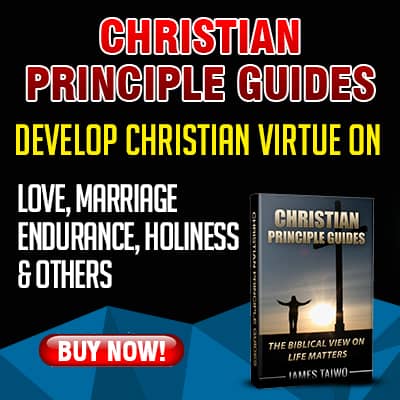