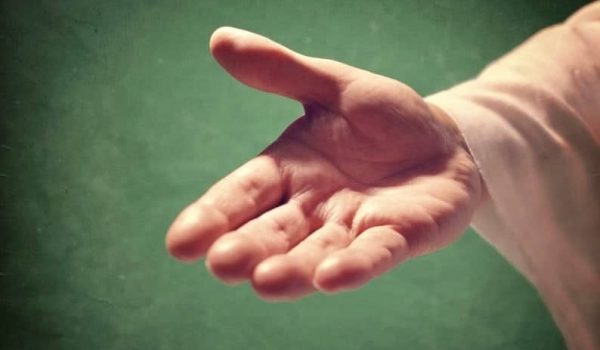 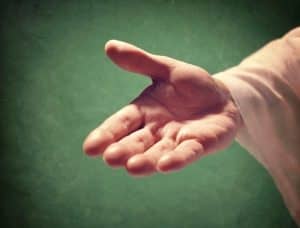 God’s Blessing Are Upon Those Who Are Devoted To Him

Job (in the bible) was a rich man that could be referred to as a billionaire of his time. The man disallowed riches to blindfold him. He was devoted in his service to God. Even in the face of adversity, he was fervent in serving God.

The Bible described Job as a faithful man who loved God wholeheartedly and served him with the best of his ability.

The Bible made the following declaration about Job:

“There was a man in the land of Uz, whose name was Job; and that man was blameless and upright, and one who feared God and shunned evil. And seven sons and three daughters were born to him.

…Also, his possessions were seven thousand sheep, three thousand camels, five hundred yoke of oxen, five hundred female donkeys, and a very large household, so that this man was the greatest of all the people of the East.

…And his sons would go and feast in their houses, each on his appointed day, and would send and invite their three sisters to eat and drink with them. So it was, when the days of feasting had run their course, that Job would send and sanctify them, and he would rise early in the morning and offer burnt offerings according to the number of them all.

…For Job said, “It may be that my sons have sinned and cursed God in their hearts.” Thus Job did regularly” (Job 1:1-5). 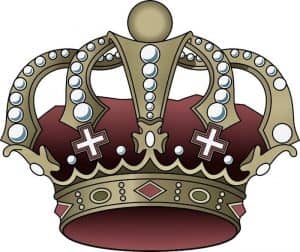 It Takes Humility To Serve God In Wealth

Children of God can be rich and still serve God devotedly. We can follow the story of Job, as an example (Job 1:1-5) who served God faithfully with his riches.

Moreover, it takes humility for someone to faithfully serve God with riches. The person must place God above his own personal interests.

In other words, a Christian who desires riches ought to first question himself or herself on the subject of trust.

He ought to be able to ask, “Can God, trust me if I am rich?” God will surely bless anyone who is determined to serve him with a devoted heart.

We have all seen and come across the verse that says it’s easier for a camel to pass the eye of a needle than for a rich man to enter heaven. This solely depends on humility. 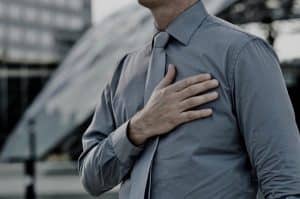 Pray For Divine Assistance To Faithfully Devoted and Serve God

Dear God, please make me a trustworthy Christian who is neither selfish nor obsessed with riches. Give me a heart that considers you first and prioritize serving you above my personal interest.

…Help me to serve you with a pure heart so that I can have the opportunity to enjoy your riches for a long time. For in the name of Jesus Christ, I make my requests. Amen. 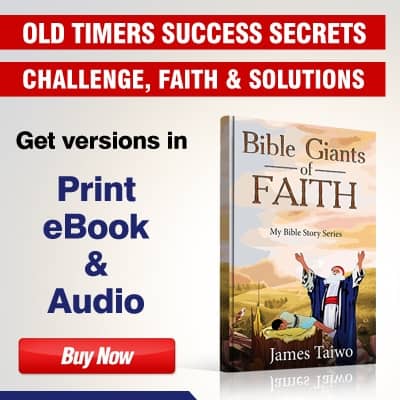