RENDERING HELP TO GOD’S SERVANT IS A BLESSING – 1 Kings 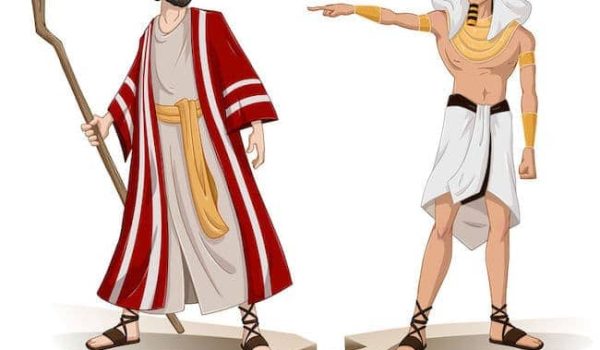 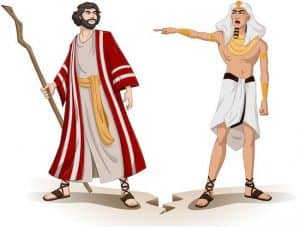 People must understand that servants of God deserve our respect. God does not joke with issues that concern his servant.

God can go to any length to protect the interest of his children (for especially, those who have dedicated their lives for his service).

While God’s punishment will linger on people who abuse God’s servants, his blessings are bound to follow those who treat them nicely.

God blesses and protects those who honor his mantle bearers!

Let’s learn from the Bible.

One poor widow in the Bible understood the principle of blessings that are involved in taking care of God’s servants. She offered her hospitality at a difficult time for Prophet Elijah (God’s servant); she became blessed for her effort.

The widow who cared for Prophet Elisha was so poor to an extent that she had thought the food she has would be her last meal.  She saw a man of God in desperate need and decided to offer him the last meal.

God was thrilled, and he tremendously blessed the woman for her courage and the honor she showed towards his servant.

“So he arose and went to Zarephath. And when he came to the gate of the city, indeed a widow was there gathering sticks. And he called to her and said, “Please bring me a little water in a cup, that I may drink.”

And as she was going to get it, he called to her and said, “Please bring me a morsel of bread in your hand.” So she said, “As the Lord your God lives, I do not have bread, only a handful of flour in a bin, and a little oil in a jar; and see, I am gathering a couple of sticks that I may go in and prepare it for myself and my son, that we may eat it, and die.”

And Elijah said to her, “Do not fear; go and do as you have said, but make me a small cake from it first, and bring it to me; and afterward make some for yourself and your son. For thus says the Lord God of Israel: ‘The bin of flour shall not be used up, nor shall the jar of oil run dry, until the day the Lord sends rain on the earth.’”

It is a good thing to bless God’s servants because those who care to do so will receive the dynamic blessings of God.

Since God’s name is associated with his servants, and his presence is always with them, anyone who blesses them will be blessed.

However, anyone who attacks a servant of God would be severely punished.

Jehovah will definitely oppose a person that opposes any of his servants. He will fight for his servants whenever they are in danger because they deserve it. He loves them and always wants the best for them.

The Bible tells us we are all created in God’s image. This doesn’t only apply to the physical realm, but every aspect of life. Whatever you do for someone else, God takes account of it, because you have technically done it for him, and he will reward your efforts.

God remembers and will reward every one of us accordingly. #image #account #create #apply #tells #created

Ask God To Help You Treating His Servants Rightly

Dear God, I understand that you will bless me if I respect your servants, and you will punish me if I disrespect them. Therefore, I pray thee to please help me be cautious of my attitudes towards your servants. Let me respect and care for them. Use me to meet the needs of your ministers. Also, give me the grace to remember your servants in my prayers. Bless me as I positively relate with your servants on earth! For in the name of Jesus Christ, I have prayed! Amen.

Remember: Rendering Help To God’s Servant Is A Blessing